On December 5, the Z-Wave Alliance announced its newly elected 2023 Board of Directors. The updated roster of roles and representatives from across the connected home and IoT industry is as follows:

With John Osborne as Vice Chairman of the Board of Directors, LEXI continues to play an integral role in the critical discussions and decisions being made around standards and protocols, interoperability, and the smart, connected home.

Z-Wave Alliance announces new board of directors for 2023 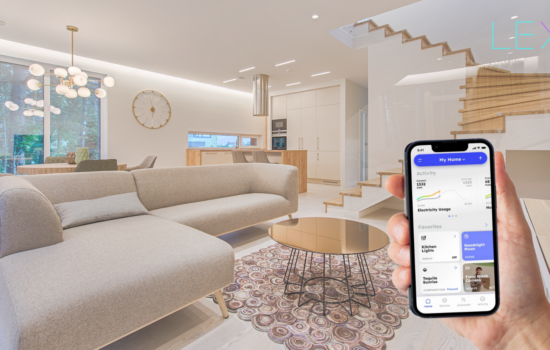 WHO: LEXI, the company behind the industry’s most comprehensive IoT platform that's transforming how enterprises and consumers…

Beaverton, OR – October 26, 2022 – The Z-Wave Alliance, the standards development organization dedicated to advancing the smart… 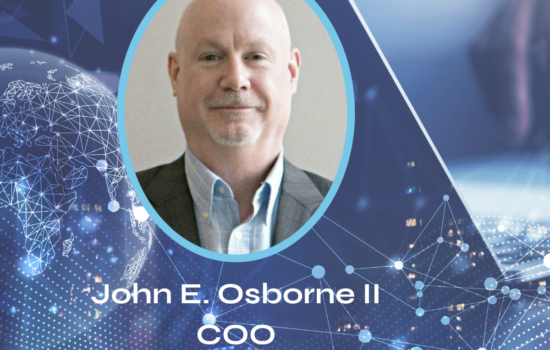